The OpenFOAM Foundation is pleased to announce the release of version 3.0.0 of the OpenFOAM open source CFD toolbox. The change in major version number from 2 to 3 is the first since 2011 and indicates a break in some backward compatibility that requires some changes to one or two case files.
OpenFOAM 3.0.0 is a snapshot of the current OpenFOAM-dev repository which was launched following the release of version 2.3.1 on December 2014 and includes over 800 code commits. As well as adding new functionality, a considerable number of developments have been made to this repository to improve code sustainability and usability. These changes include:

The release benefits from improved compatibility between the C++ compilers of GCC (4.5+, tested up to v5.2), Intel ICC (15.0.3+) and Clang (3.6+, 3.7 recommended), in line with the ISO 14882:2014(E) Programming Language C++ (C++14) Standard. Over time, we expect to introduce new features in the C++14 Standard to OpenFOAM, paying attention to compatibility of older versions of C++ compilers used in long-term supported Linux operating systems for high availability computers where possible.

OpenFOAM 3.0.0 is distributed under the General Public Licence by the OpenFOAM Foundation as:

Thanks to the OpenFOAM enthusiasts who have contributed to a better code through the bug reporting system. 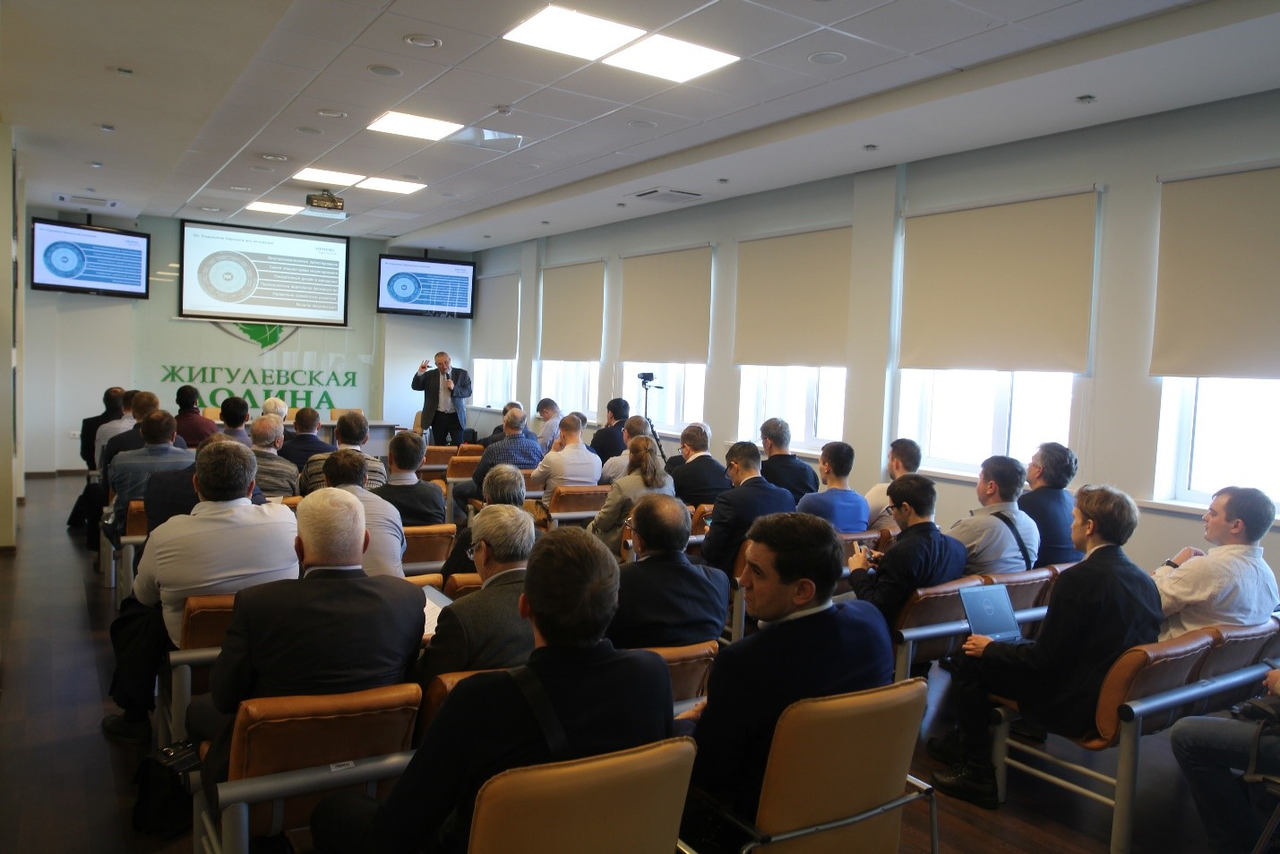 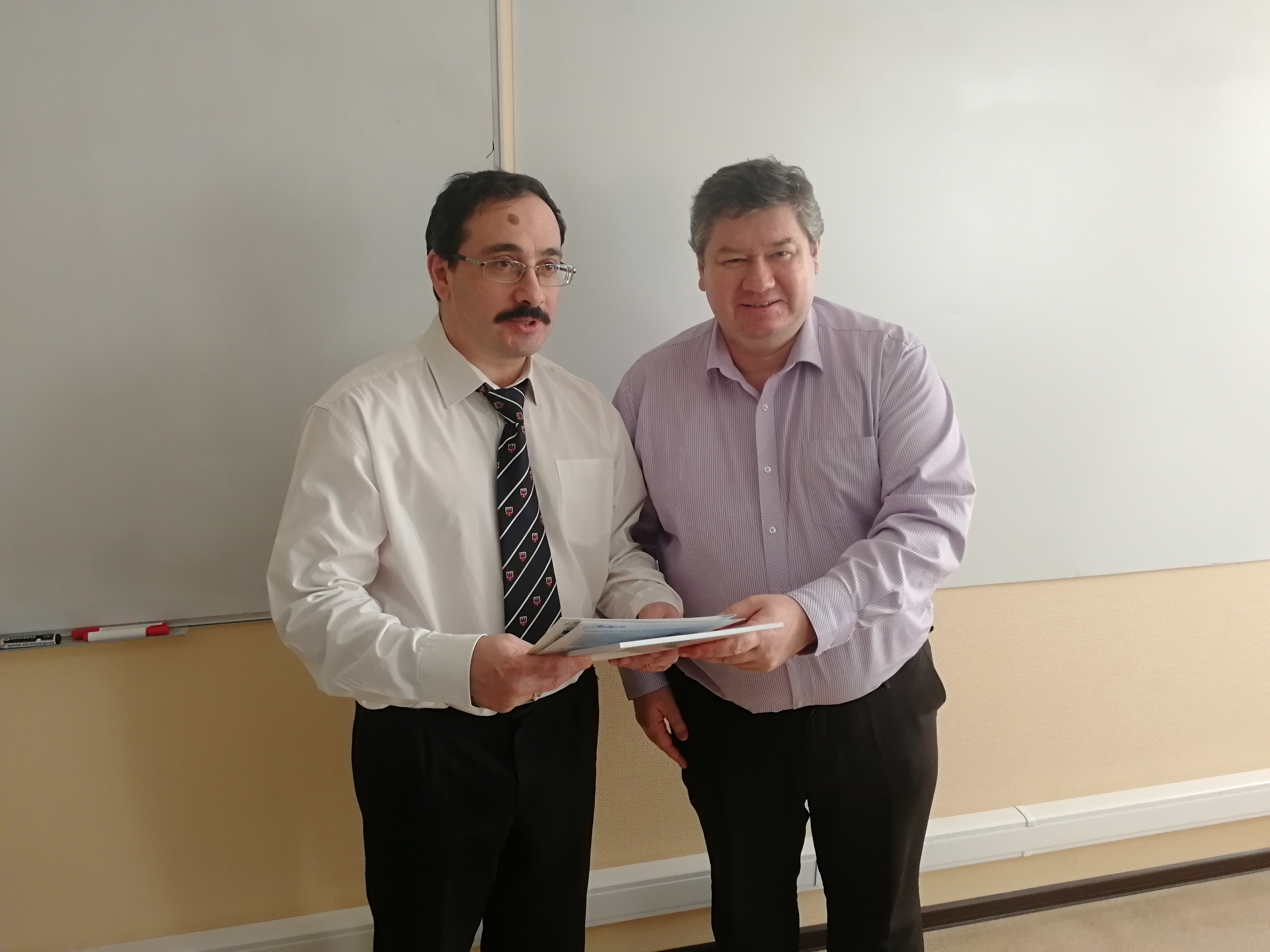 Today, on November 24, 2021, Laduga has successfully passed an audit by the British company…